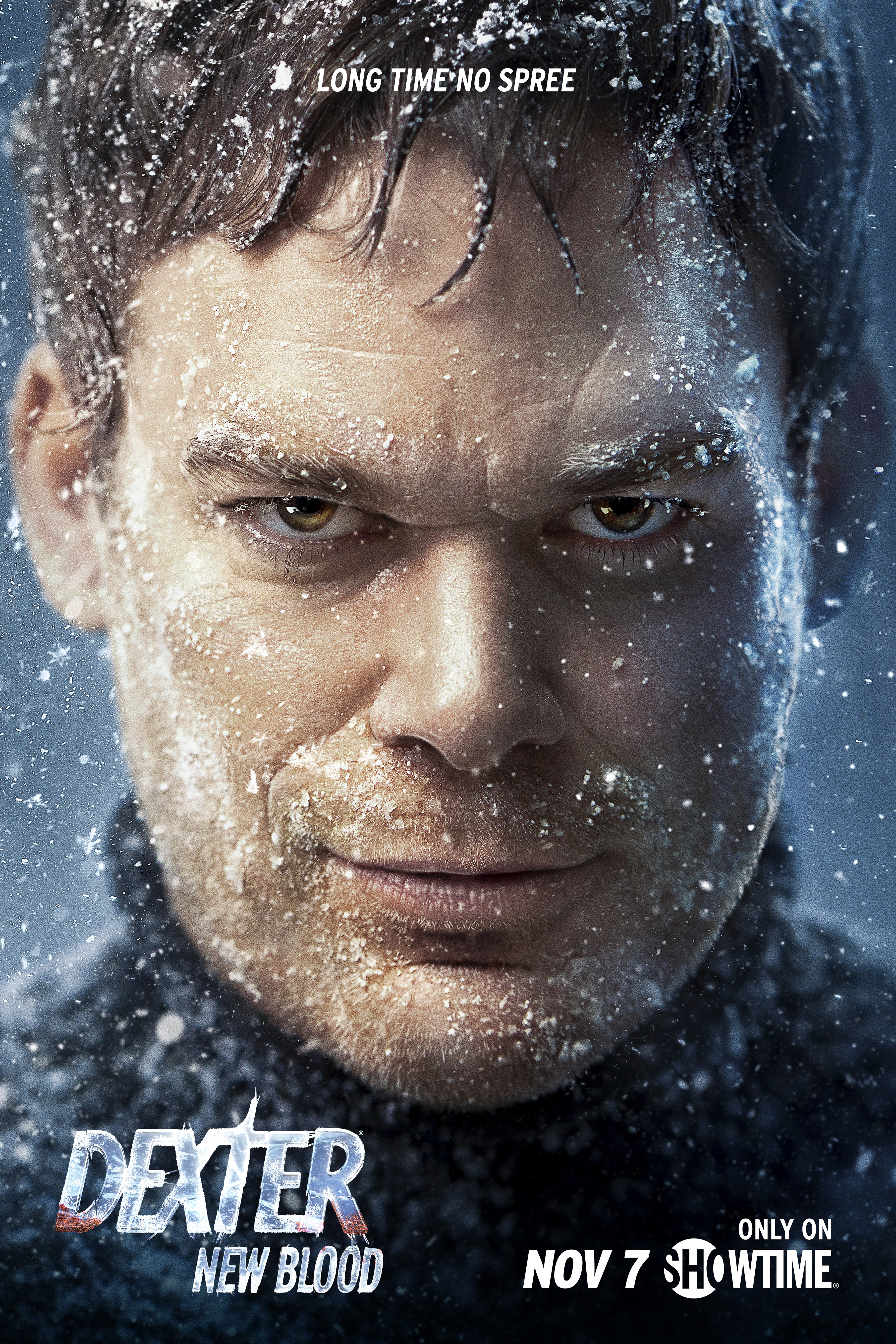 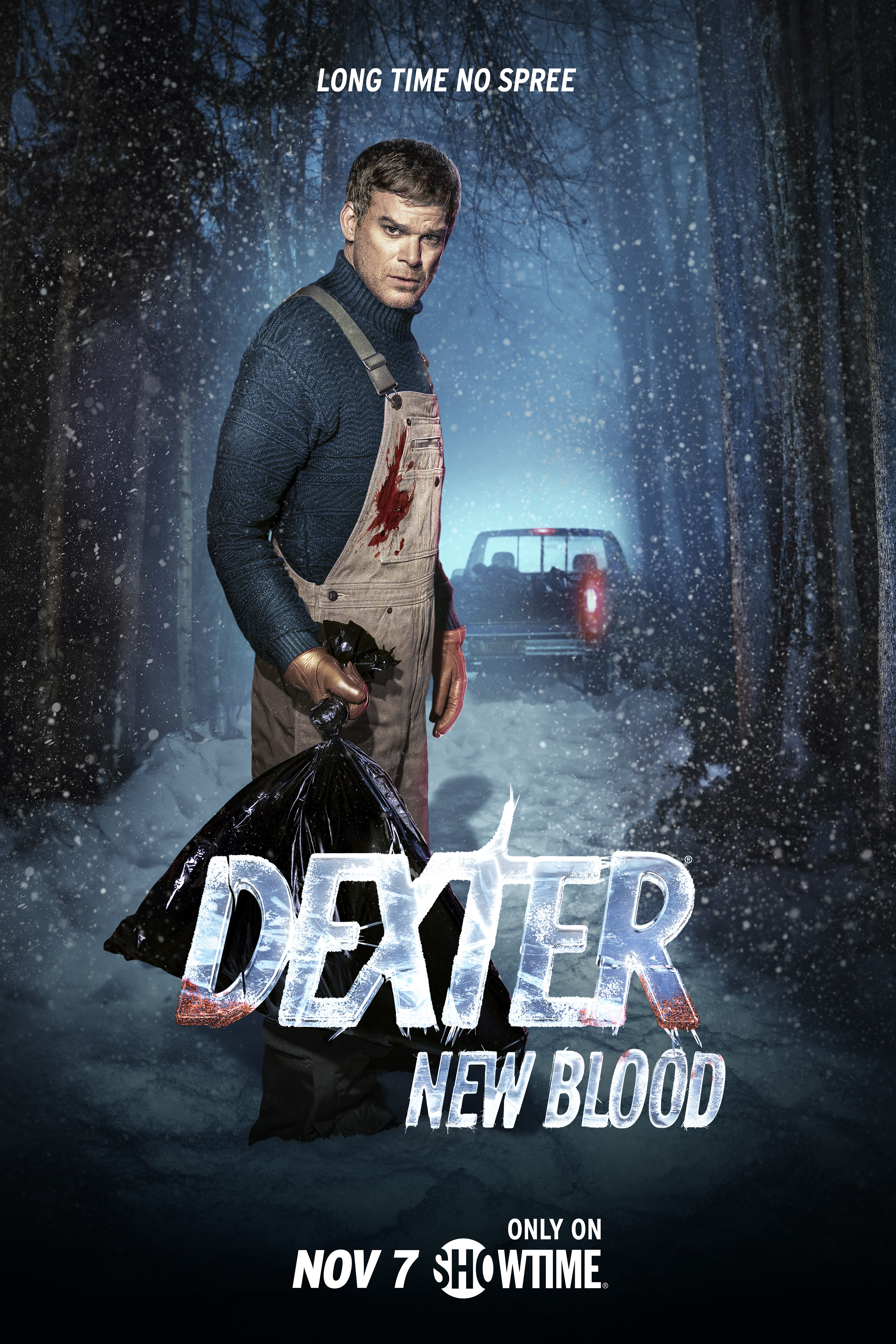 Set 10 years after Dexter went missing in the eye of Hurricane Laura, DEXTER: NEW BLOOD finds him living under an assumed name in the fictional small town of Iron Lake, New York. Dexter may be embracing his new life, but in the wake of unexpected events in this close-knit community, his Dark Passenger inevitably beckons.

Also in conjunction with the 15th anniversary, SHOWTIME is revitalizing its official companion podcast,  now called DEXTER: NEW BLOOD WRAP-UP WITH SCOTT REYNOLDS, which will flesh out episodes, dissect characters and feature special guest stars from the cast to the executive producers. Hosted by DEXTER: NEW BLOOD executive producer and writer Reynolds, the podcast – available everywhere – will launch Friday, October 1 and continue its spree with new episodes every Tuesday for 16 weeks.

The eight-season run of the original DEXTER premiered in the fall of 2006 and starred Hall as Dexter Morgan, a complicated and conflicted blood-spatter expert for the Miami police department who moonlights as a serial killer. The show became one of the most acclaimed series on television, earning multiple Emmy® nominations for best television drama series as well as a prestigious Peabody Award in 2008, and was twice named one of AFI’s top 10 television series. The first three episodes of the original DEXTER are now available for free on YouTube, Showtime.com and Sho.com, as well as across multiple SHOWTIME partner platforms. All previous seasons of DEXTER are now available for subscribers on SHOWTIME.