SHOWTIME GETS THE INSIDE SCOOP WITH NEW TRAILER ON GOSSIP,A LIMITED DOCU-SERIES PREMIERING SUNDAY, AUGUST 22 AT 8 PM ET/PT 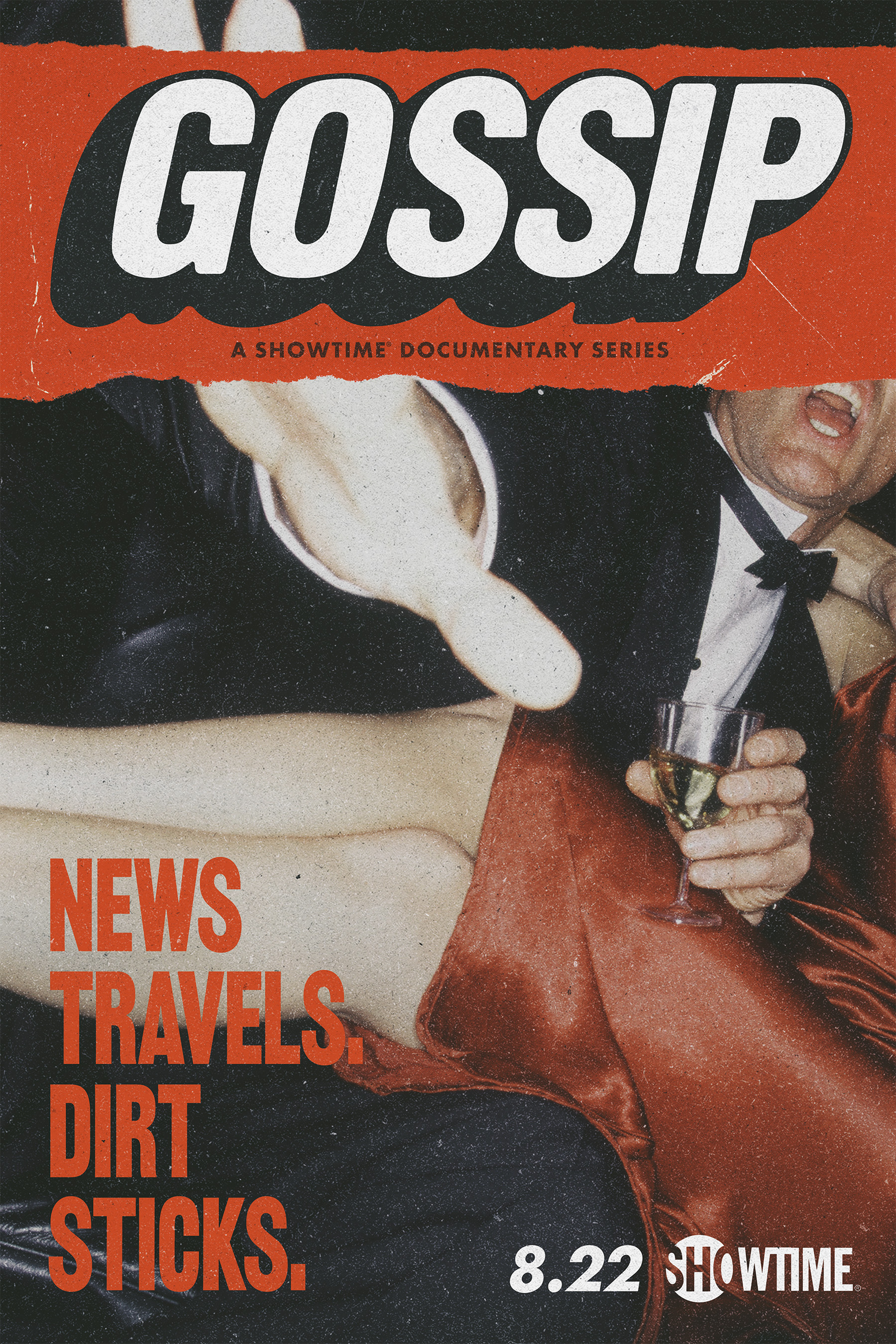 LOS ANGELES – August 10, 2021 – SHOWTIME announced today it will premiere its four-part docu-series GOSSIP on Sunday, August 22, at 8 p.m. ET/PT. Directed by Emmy® and BAFTA® nominee Jenny Carchman (THE FOURTH ESTATE), GOSSIP celebrates the history of tabloid reporting throughout the last half century, following Rupert Murdoch’s purchase of the New York Post and the career of its legendary columnist Cindy Adams. To watch the trailer, click here: https://youtu.be/ovQTJ86Nbjg.

GOSSIP delves into the world of tabloid journalism, which rose to popularity in New York City in the late ’70s and took the world by storm. The city’s most prominent gossip columnists – Liz Smith, George Rush, Richard Johnson and notably Queen of Gossip Cindy Adams – built their careers reporting on and creating icons – even sometimes becoming celebrities themselves. Through the popularity of gossip, Adams and her fellow writers, over time, helped reshape journalism and set the agenda for who becomes famous for the decades to come.

Each episode distinctly dissects and dishes on how gossip and its stewards evolved across a different decade, reflecting on the biggest scoops and scandals -- from Donald Trump’s divorce to Paris Hilton -- and examining its double-edge sword: Gossip can inspire communal kinship, but it can be weaponized to take down anyone in its footpath.

In addition to her work as a producer and co-director on the Emmy and BAFTA®-nominated THE FOURTH ESTATE and its Emmy-nominated companion THE FAMILY BUSINESS: TRUMP AND TAXES for SHOWTIME, Carchman has directed the non-fiction projects We Are Witnesses, Enlighten Us and One Nation Under Dog. Her producing credits also include Long Strange Trip, Public Speaking, Citizen Jane: Battle for the City, and Koch.