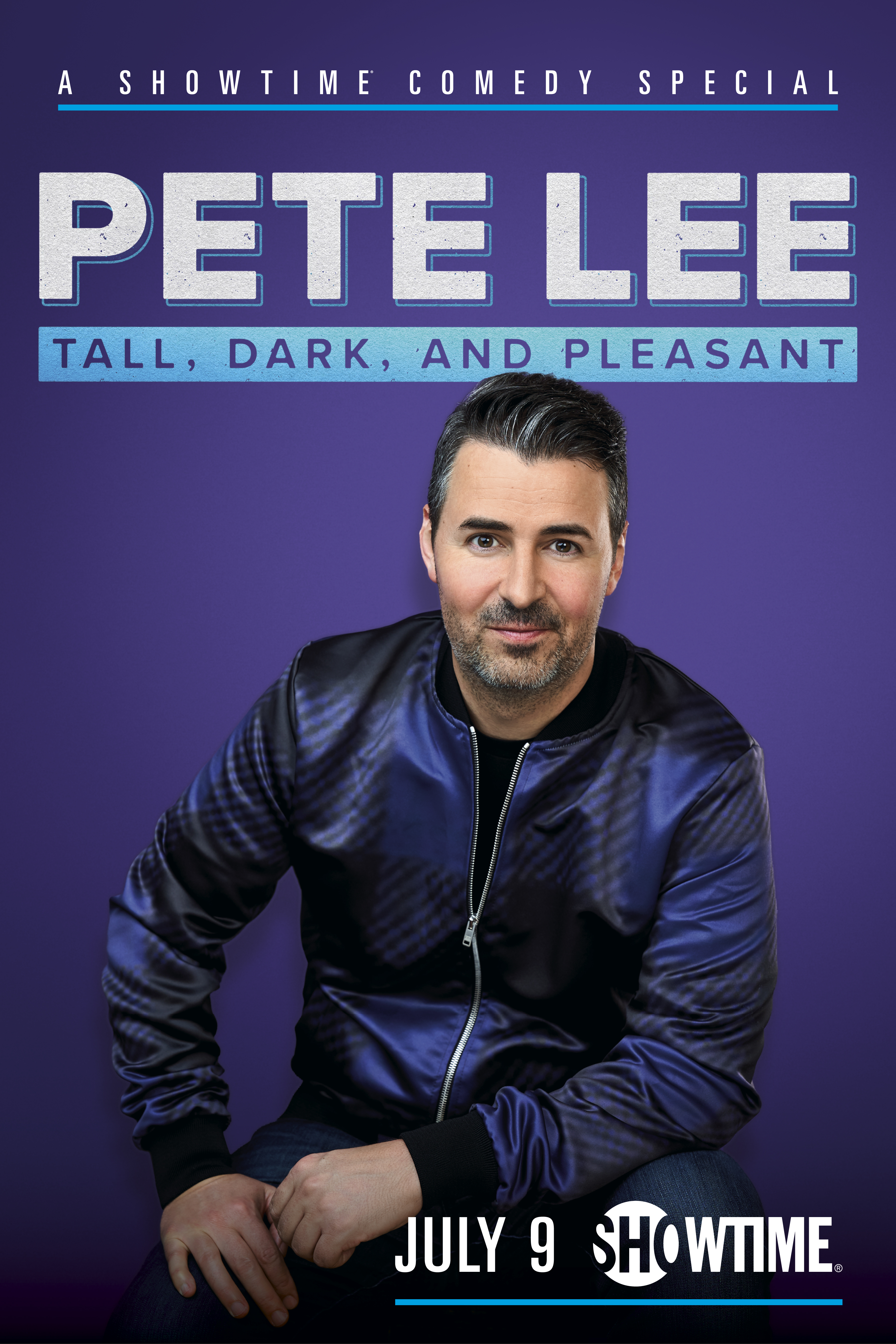 LOS ANGELES – June 9, 2021 – Pete Lee takes the stage in his first SHOWTIME comedy special, PETE LEE: TALL, DARK, AND PLEASANT, premiering on Friday, July 9 at  9 p.m. ET/PT. Filmed at the Tempe Improv in Arizona, this special dives into Lee’s outrageous struggles with people pleasing, relationships, sex, drugs and motion-sensor sinks. In this hour-long special directed by Brian Volk-Weiss, Lee hilariously educates us on why it sucks to be a nice guy and how he hates conflict, unless the person he’s talking to likes it – then he of course does too. To watch and share the trailer from PETE LEE: TALL, DARK, AND PLEASANT, go to: https://youtu.be/O_aeQf9DEMU.

Raised in Janesville, Wisconsin, Lee is known for his sharp wit, relatable jokes and joyful Midwestern humor – and received a rare standing ovation on The Tonight Show Starring Jimmy Fallon. Lee is a regular on Comedy Central’s This Week at the Comedy Cellar, where he appears frequently when he isn’t touring in comedy clubs across the nation. Lee was named a standout performer at the Just for Laughs Comedy Festival in Montreal and was a semifinalist on Last Comic Standing.