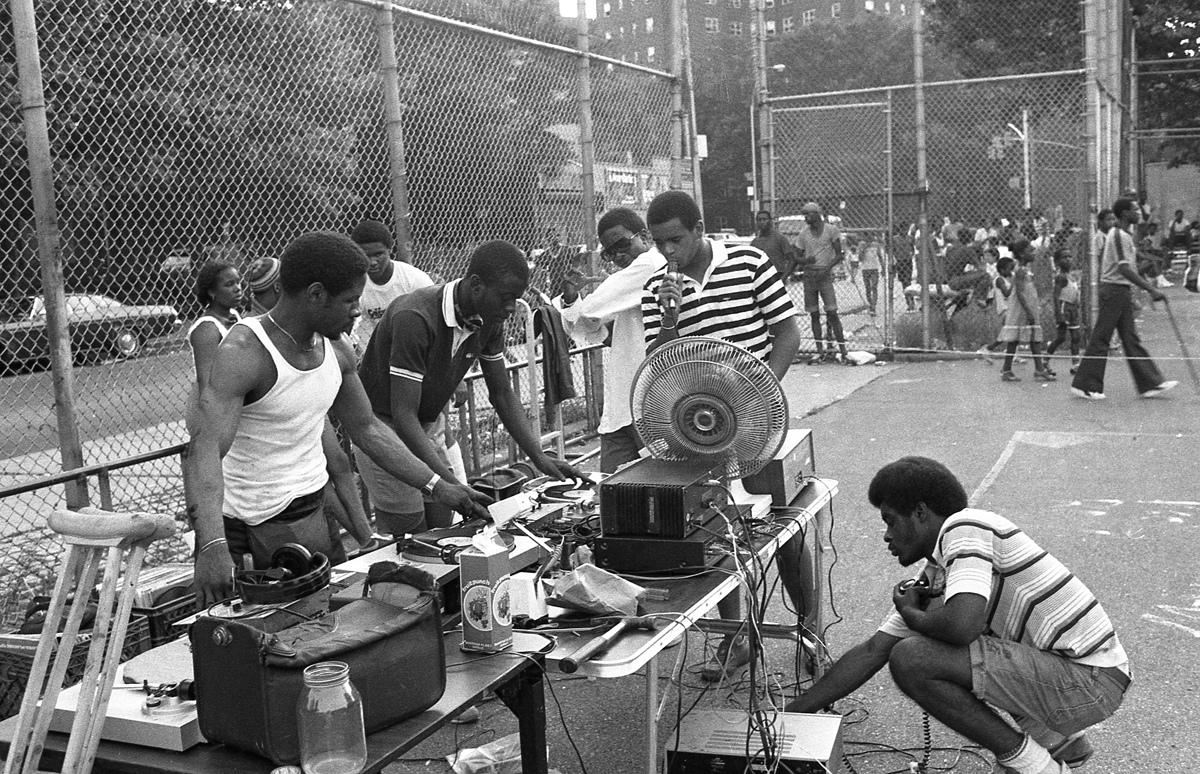 LOS ANGELES – May 19, 2021 – SHOWTIME today announced HIP HOP 50, a multiyear, cross-platform programming initiative celebrating the 50th anniversary of Hip Hop in collaboration with entertainment company Mass Appeal. HIP HOP 50 will encompass unscripted series and features, podcasts and digital shorts by and about some of the foremost names in the genre, driven by Mass Appeal partner Nasir “Nas” Jones and Mass Appeal Chief Creative Officer and partner Sacha Jenkins, writer, director and producer of the Emmy® and Peabody-nominated SHOWTIME series WU-TANG CLAN: OF MICS AND MEN. HIP HOP 50 programming will begin airing later this year on SHOWTIME, running over the next three years and culminating with the 50th anniversary of the genre in 2023. The announcement was made by Vinnie Malhotra, Executive Vice President, Nonfiction Programming, Showtime Networks Inc.

“HIP HOP 50 will be an unprecedented multiplatform experience that is going to be absolutely essential, not only as a celebration of the genre but also as a cultural touchstone for our world,” said Malhotra. “SHOWTIME and Mass Appeal have curated a remarkably insightful – and emotional – series of programming, bringing new depth to the giants of Hip Hop and new exposure to the most important untold stories. We can’t wait to roll this out.”

Said Jones: "Hip Hop's growth and rise over what will soon be 50 years is staggering. I'm proud to present Mass Appeal's latest incredible initiative – HIP HOP 50 – honoring our movement’s undeniable impact. With influential partners like SHOWTIME, we are poised to bring Hip Hop’s greatest stories to life and inspire a multitude of generations in the process. It is truly a blessing to be a part of this movement that gives due praise to my community and the culture."

Born as a style of music in the Bronx in the early 1970s, Hip Hop exploded beyond beats and lyrics to reach mainstream domination and become what is now a global culture with influence on all touchpoints of society, including politics, social issues, fashion and sports. As part of the HIP HOP 50 announcement, SHOWTIME Documentary Films announced a quintet of projects premiering on the network under the umbrella:

Mass Appeal is an entertainment company dedicated to telling stories from the perspective of those who shape and shift culture. Since 1996, we have documented the emerging movements that influence popular ideas. Today, Mass Appeal is the elevated voice of Hip Hop and its ever-expanding sphere of influence. Integrated offerings in content, music and creative services stoke Mass Appeal’s ability to maximize the impact of our output. Our diverse school of thought separates us from friends and foes alike.