Documentary Feature To Premiere on SHOWTIME Later This Year 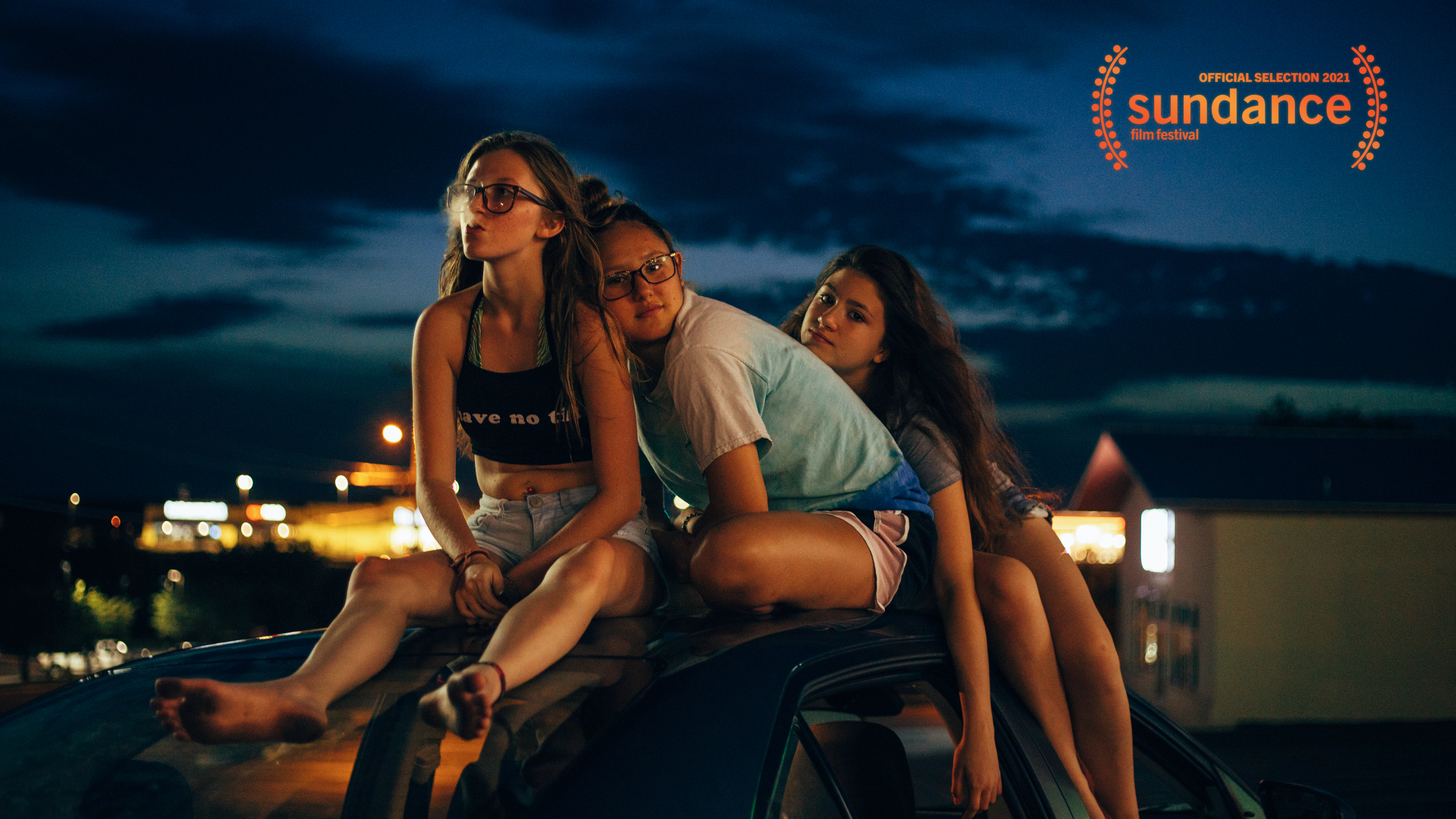 LOS ANGELES – April 14, 2021 – SHOWTIME Documentary Films today announced that it has acquired worldwide rights to CUSP, the documentary feature from directors Parker Hill and Isabel Bethencourt, winners of the Emerging Filmmaker Special Jury Award at the Sundance® Film Festival, where the film premiered earlier this year. Set in a small military town in Texas, CUSP chases three wild-spirited teenage girls as they live out a fever-dream summer, when the strictures of adolescence clash with the growing desire for personal agency. SHOWTIME is planning a theatrical release ahead of a network premiere later this year. The announcement was made by Vinnie Malhotra, Executive Vice President, Nonfiction Programming, Showtime Networks Inc.

“We are thrilled to be working with Parker and Isabel, who, much like their subjects, are on their own cusp with this emotional and striking first feature,” said Malhotra. “The raw intimacy they capture, and the stories they draw from their subjects, are incredible when you consider where they are in their careers.”

Shot in vérité style, CUSP captures authentic moments of female friendship while examining what it means to grow up in a culture of toxic masculinity. Though the girls’ experiences are completely unique to their upbringing, CUSP is also a strikingly universal coming-of-age tale — and true-to-life, at turns funny, tragic, complicated and stirring.

“We are honored to be partnering with Vinnie and the team at SHOWTIME to share CUSP with audiences around the world,” said Hill and Bethencourt. “Their fearless dedication to uplifting bold and unflinching stories is inspiring. We’re forever grateful to the incredible young women who shared their lives with us, and we hope that their bravery and strength encourage others to feel less alone and speak up.”

“This is the kind of film we love – fearless, honest and unflinching – and SHOWTIME is the perfect partner to bring this story to the world,” said Jenifer Westphal, Founder and CEO of Wavelength, and Executive Producer, CUSP.

“CUSP is a profound piece of filmmaking. What Isabel and Parker have accomplished is extraordinary,” said Chris Columbus, President, Maiden Voyage Pictures and Executive Producer, CUSP. “The cinema verité look into these young women’s lives is emotionally devastating and unlike anything I’ve ever seen in American film. At Maiden Voyage, we are honored to be executive producers of CUSP.  And we are thrilled to be partnering with SHOWTIME.”

Hill is a writer-director and photographer who graduated from New York University’s Tisch School of the Arts. Her thesis film, One Good Pitch, premiered at the 2016 Tribeca Film Festival®, and her short film Homing In screened at the 2017 BFI London Film Festival. Bethencourt is a filmmaker and photographer who graduated from New York University. Her work as a director and cinematographer has been published by the Wall Street Journal, ESPN, GQ and Teen Vogue.

CUSP is produced by Zachary Luke Kislevitz (Port Authority) for Kislevitz Films, along with Hill and Bethencourt, and executive produced by Chris Columbus and Eleanor Columbus for Maiden Voyage Pictures, Joe Plummer and Jenifer Westphal for Wavelength, and Caitlin Gold and Naomi McDougall Jones for The 51 Fund.