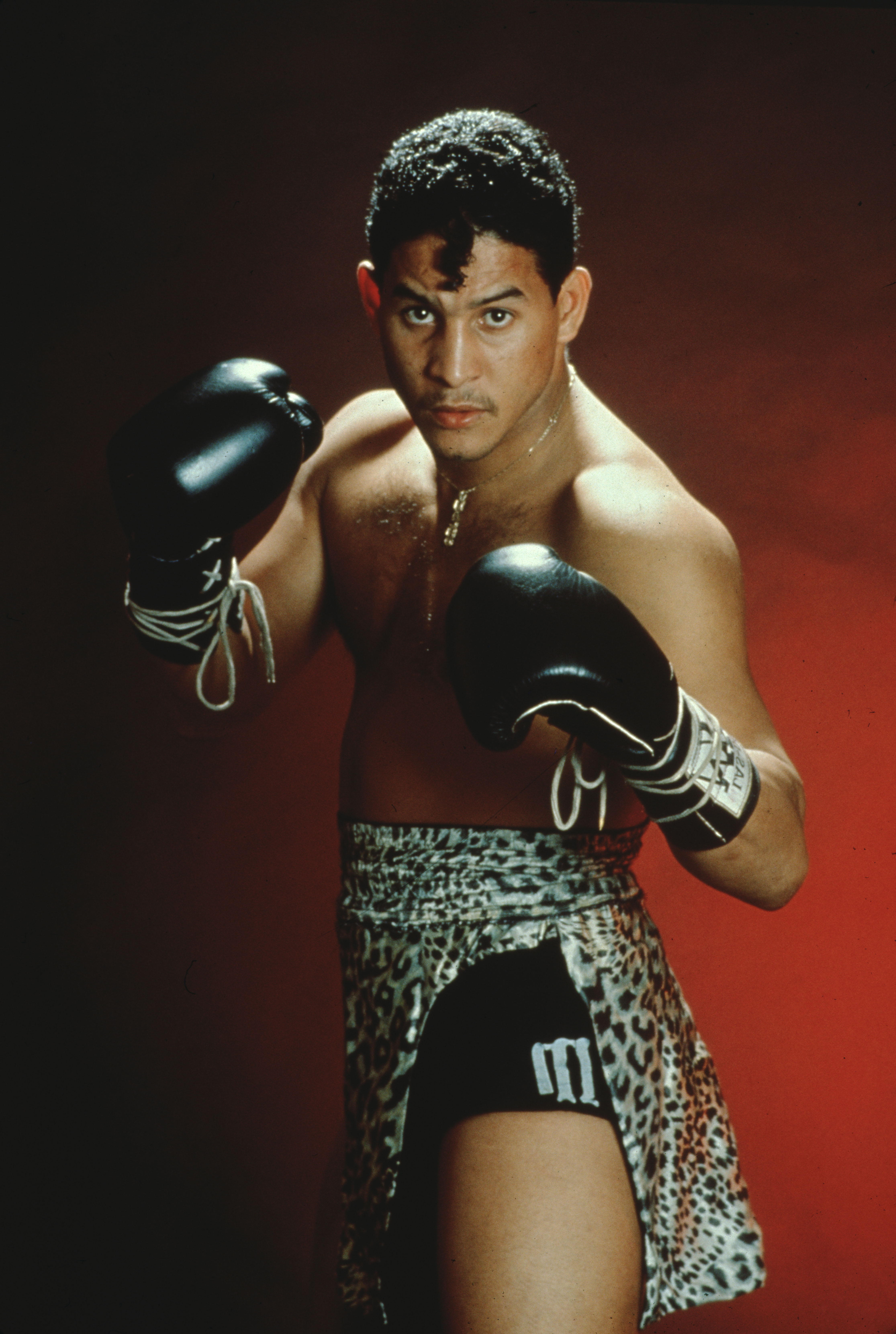 For the first time on film, MACHO: THE HECTOR CAMACHO STORY offers a thorough examination of an unlikely sports hero. The film celebrates Camacho’s sublime boxing skills and the unbridled charisma that brought Spanish Harlem and Puerto Rican culture to the center of the sports world. Through rare and revealing interviews with his mother, Maria Matias, sisters, wife Amy and son Hector Jr., the documentary also delves into the legendary fighter’s troubled mind and spirit, his battle with addiction and the inner turmoil that ultimately lead to his demise – a mysterious double homicide on a roadside in November 2012.

“Macho Camacho’s charisma, boxing prowess and flamboyant style made him a Puerto Rican sports icon, and, for a time, the biggest star in boxing. When he stepped into the ring, everyone knew it was ‘Macho Time,’” said Stephen Espinoza, President, Sports and Event Programming, Showtime Networks Inc. “This film reveals the complex highs and lows of Hector’s life: the joy he brought so many, as well as the demons that he battled privately behind the scenes. Through it all, however, Camacho brought boxing a level of showmanship and flamboyance that was far ahead of his time.”

Born in Bayamon and raised in the projects of Spanish Harlem in the 1970s, Camacho ascended to the pinnacle of boxing. His dynamic speed, footwork and power combined with his unparalleled showmanship helped usher in a new era of modern boxing and made him a member of an exclusive club of fighters who transcended the sport. The film tells the story of Camacho’s rise from a troubled youth to a multi-division world champion. MACHO: THE HECTOR CAMACHO STORY revisits Camacho’s unforgettable performances against legends such as Roberto Duran, Sugar Ray Leonard and Julio Cesar Chavez, and pivotal career turning points in bouts with Ray “Boom Boom” Mancini and beloved New England fighter Vinny Pazienza. Through all the ups and downs and wins and losses, Camacho’s story of resilience is inspiring, though, in the end, there was one opponent he could never beat – himself.

Macho: The Hector Camacho Story is directed by two-time Emmy® Award winner Eric Drath (Assault in the Ring and No Más, 30 for 30), and produced by Drath and Danielle Naassana, both of Live Star Entertainment. Sixteen-time Emmy Award winner Aaron Cohen served as writer and consulting producer.