Directed by Karam Gill and Featuring a Post-Prison Interview,

The Three-Part Series Will Premiere Early 2021 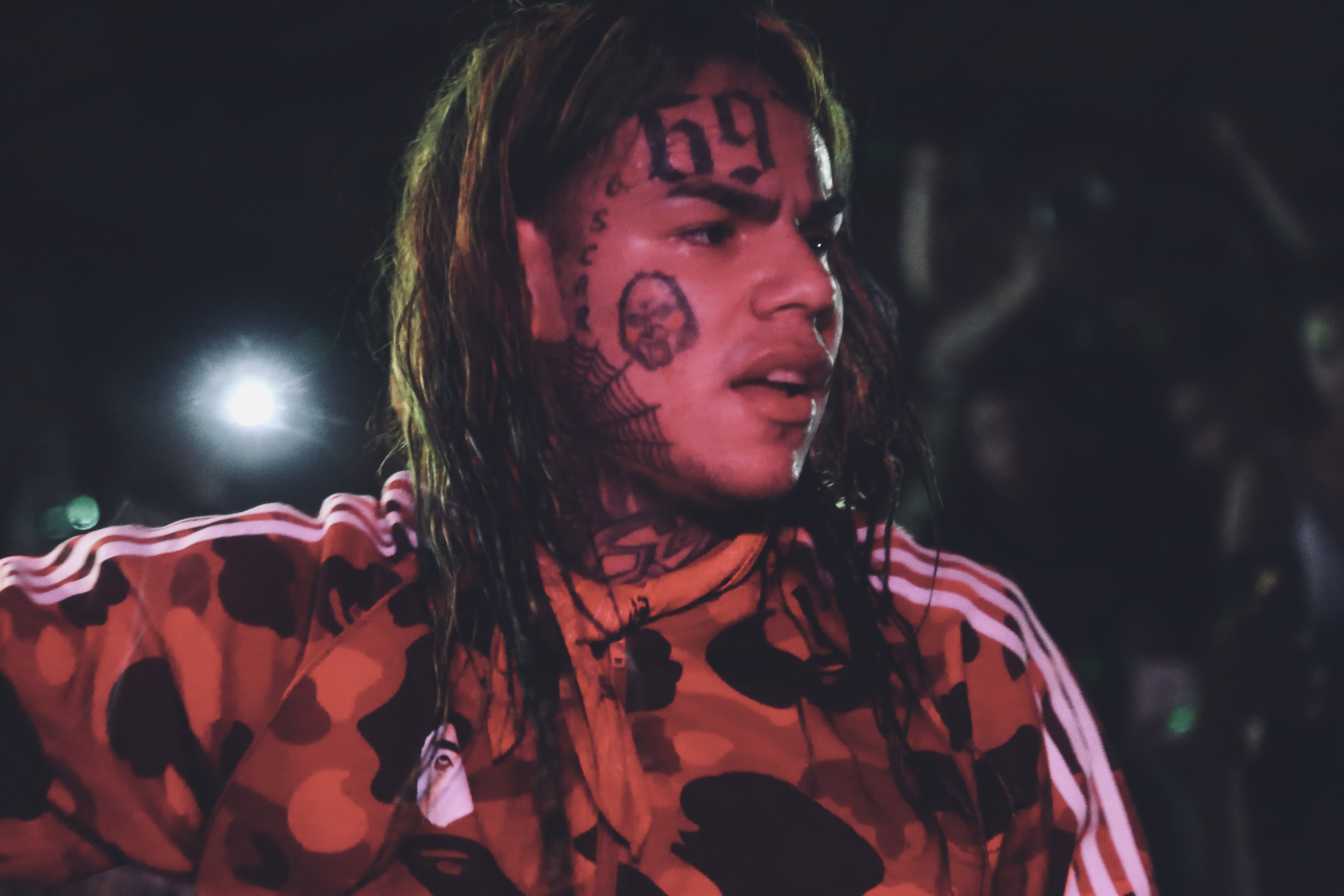 Inspired by the Rolling Stone feature “Tekashi 6ix9ine: The Rise and Fall of a Hip Hop Supervillain” by investigative journalist Stephen Witt, SUPERVILLAIN will trace how a New York City deli clerk named Daniel Hernandez transformed into Tekashi 6ix9ine, the tattooed face of Gen Z and hip hop’s prince of trolls, boasting 2.6 billion streams and 15 hits on the top music charts. Not just a rapper, Tekashi 6ix9ine made his mark as a creature of the internet, translating his outlandish digital presence into a remarkably effective persona. SUPERVILLAIN explores how beyond his antics, 6ix9ine represents Gen Y and Z's willingness to challenge and, in many cases, disregard the concept of authenticity.