All Four Episodes Will Be Available to SHOWTIME Subscribers on Premiere Date Sunday, August 8 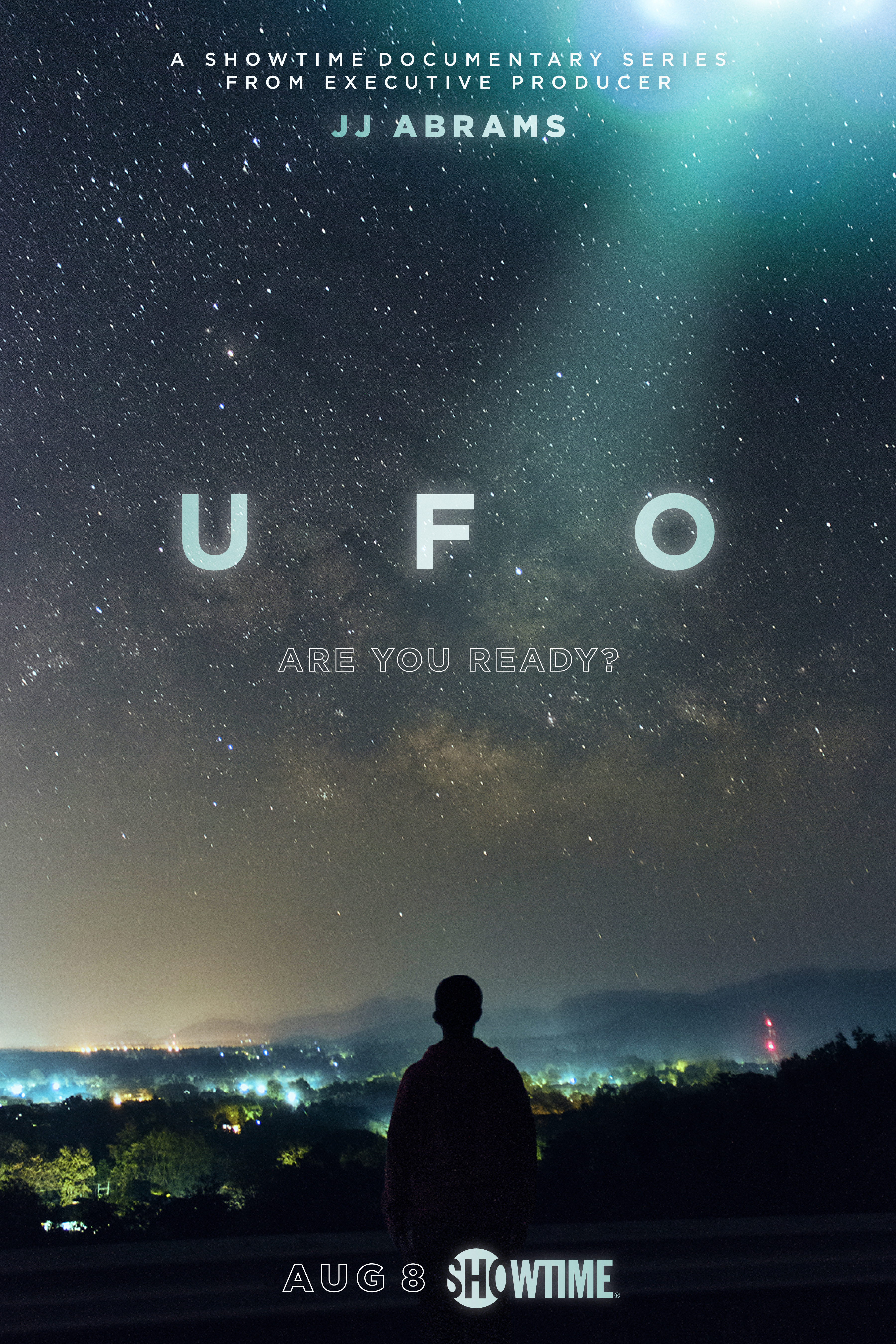 LOS ANGELES – June 16, 2021 – SHOWTIME announced it will air UFO, a four-part docu-series from J.J. Abrams’ Bad Robot and Glen Zipper exploring our fascination with unidentified flying objects, and what clandestine influence the American government, lucrative private companies and the military may have in shielding the truth behind extraterrestrial phenomena to further their own agendas. Directed by Mark Monroe (Icarus) and Paul Crowder (Riding Giants), the series explores unsettling theories of a subject that recently reached national headlines, and has historically been the focus of powerful politicians and CEOs, while average citizens pursuing the very same truth have been ridiculed and ostracized. The series is a co-production by Bad Robot and Zipper Bros Films. SHOWTIME will release all four episodes of the new series UFO to its subscribers at midnight on Sunday, August 8, prior to its on-air debut that night at 9 p.m. ET/PT.

Ignited by the bombshell New York Times story in 2017 revealing that the Pentagon had been secretly tracking UFOs for years, the series examines the history of the phenomenon through cultural and political touchpoints, including shocking testimony from eyewitnesses across the country. As the conversation grows more bizarre and reaches the mainstream by virtue of credible investigations into alien encounters, UFO confronts the most enigmatic questions of all: Why do we believe what we believe? And what is the elusive truth beyond this decades long mystery?