Series From Writer, Comedian and Showrunner Ziwe To Premiere Sunday, May 9 at 11 PM ET/PT 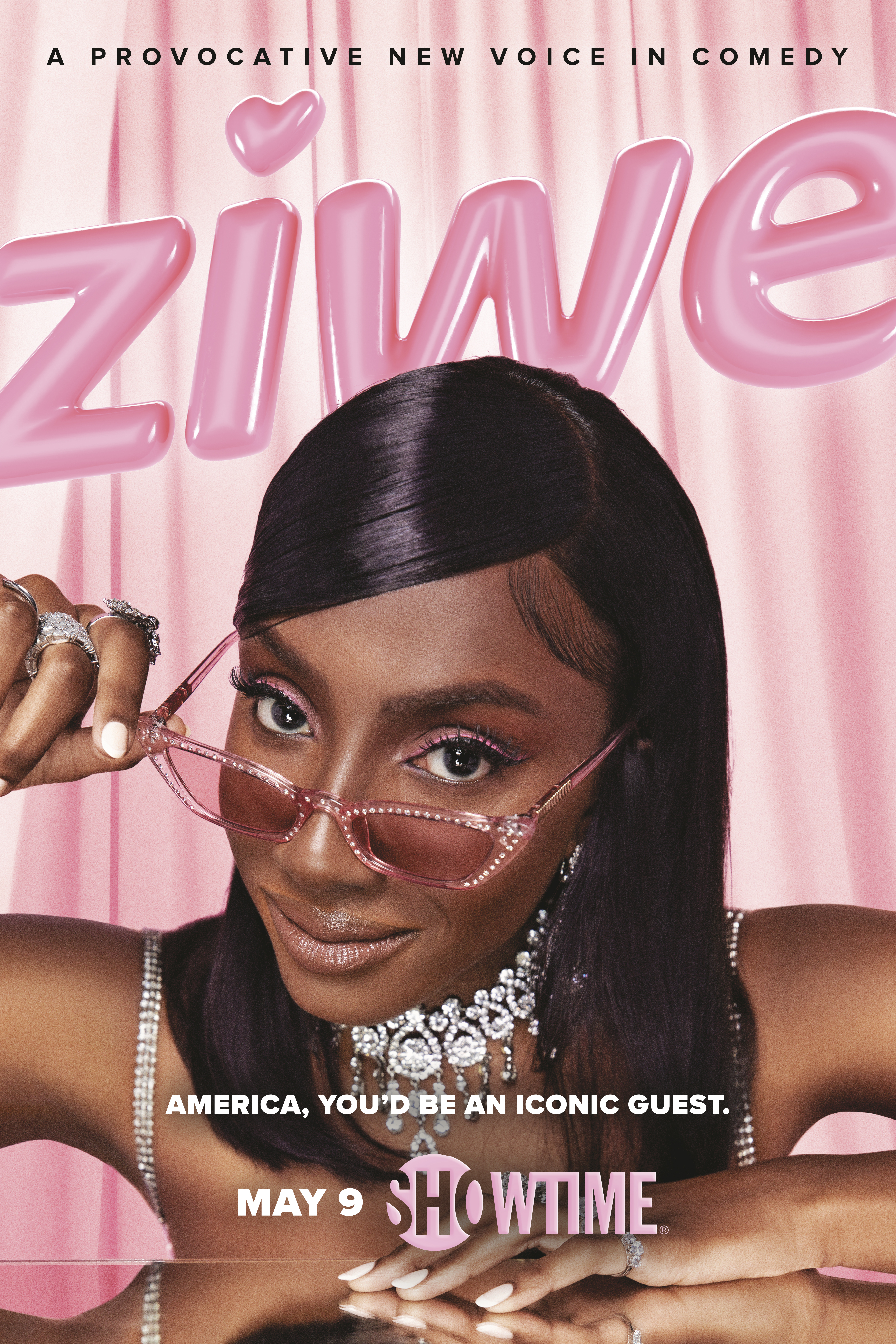 NEW YORK – April 9, 2021 – SHOWTIME has released a first look at ZIWE, the new variety series starring and executive produced by Ziwe (DESUS & MERO®, OUR CARTOON PRESIDENT). The series features interviews, musical numbers, guest stars, sketches and more – including unscripted and unpredictable interactions with everyday people. ZIWE will premiere on SHOWTIME on Sunday, May 9 at 11 p.m. ET/PT.

To watch and share the first look, go to: https://youtu.be/5BALP87Xp64

Writer, comedian and performer Ziwe, who also serves as showrunner on the series, brings her singular, riotously funny, no-holds-barred brand to SHOWTIME with her new eponymous late-night variety show, ZIWE. Previously, Ziwe wrote for DESUS & MERO, OUR CARTOON PRESIDENT and Dickinson and rose to viral popularity with her ground-breaking and provocative Instagram Live series questioning cultural figures on race. She has also voiced Kamala Harris and other roles for OUR CARTOON PRESIDENT, as well as Tooning Out the News, and appears in her own Pop Show, which she created and performs at Brooklyn's Union Hall with original pop songs off her album Generation Ziwe. ZIWE is produced by A24. In addition to Ziwe, Jamund Washington and Hunter Speese serve as executive producers.