THE CIRCUS UNPACKS A CRITICAL CLOSING WEEK OF THE 2020 RACE 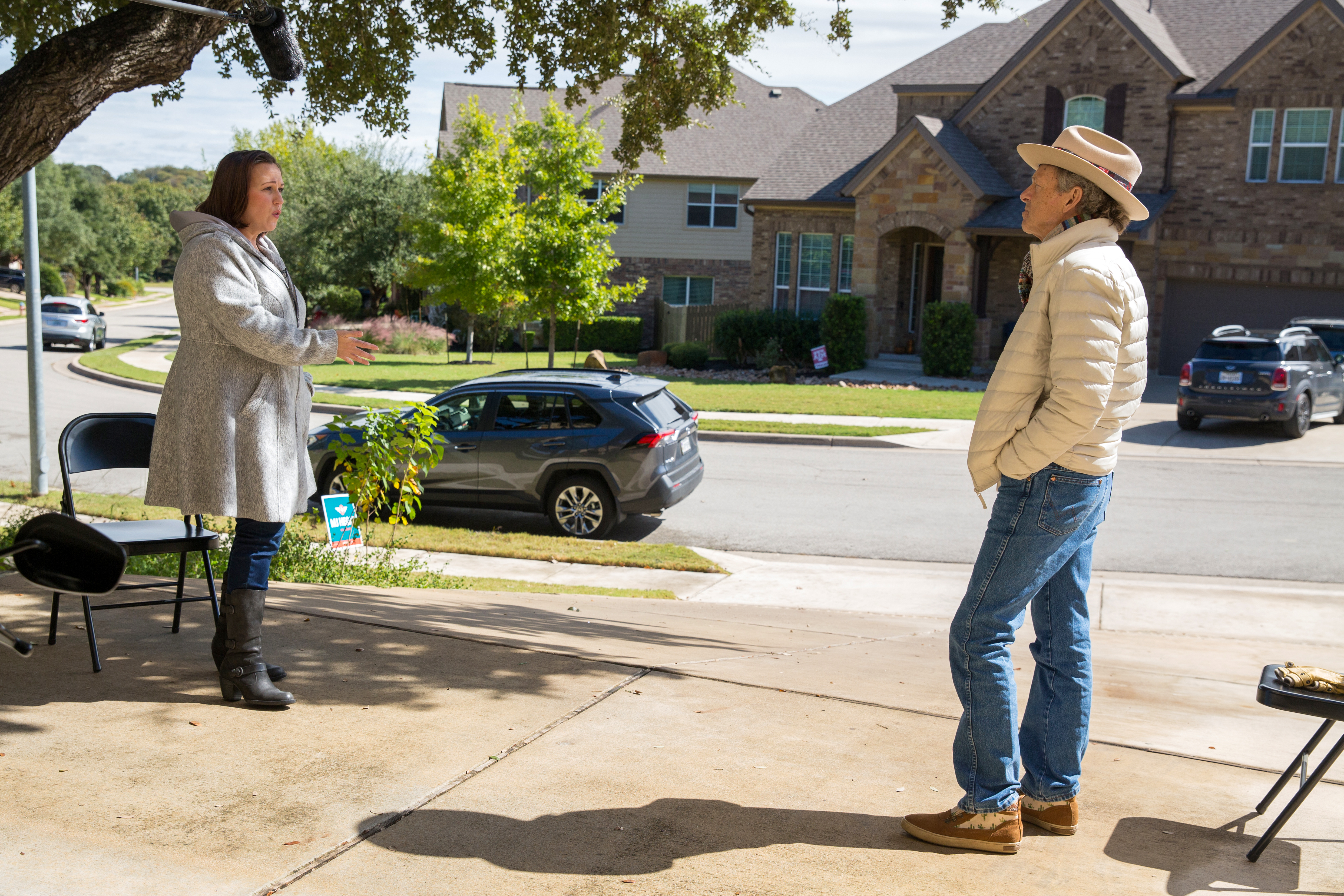 THE CIRCUS: INSIDE THE CRAZIEST POLITICAL CAMPAIGN ON EARTH continues its fifth season this Sunday, taking stock of the presidential race and diving deep into the battle for the U.S. Senate.

With less than a week before Election Day, former Vice President Joe Biden is on the trail and leading in battleground-state polls, while President Trump criss-crosses the country to mobilize support.  Meanwhile, hosts John Heilemann, Alex Wagner and Mark McKinnon, along with guest contributor Jennifer Palmieri, go inside key races that will help determine control of the Senate, following the Supreme Court confirmation of Amy Coney Barrett.